The game is available for main mobile device platforms like Apple iOS and Google Android. Find it in your app store.

No deck, no time limit

Players alternate in playing cards. Each card has a value in the upper left corner for which it can be played. The energy of each round increases and it is possible to play higher cards or more cards with a lower value. When the player exhausted the energy, another player plays.

Attacks on defense and base. Attack oponent base or defence and save the planet.

Builds your defense or base. Play cards and build space shield or build defence buildings.

Helps with attacks or buildings. Gain an advantage in combat, defense or construction.

The goal is simple - destroy the opponent's red base, which is protected by the space shields.

Tell your friends your progress and achievements from game on favorites social networks.

You can also skip round (right top corner) or drop the card. This continues until the winner of one of the players.

We hope You'll our game

This game is really simple, fast and funny. Enjoy playing on your iOS or Android device. 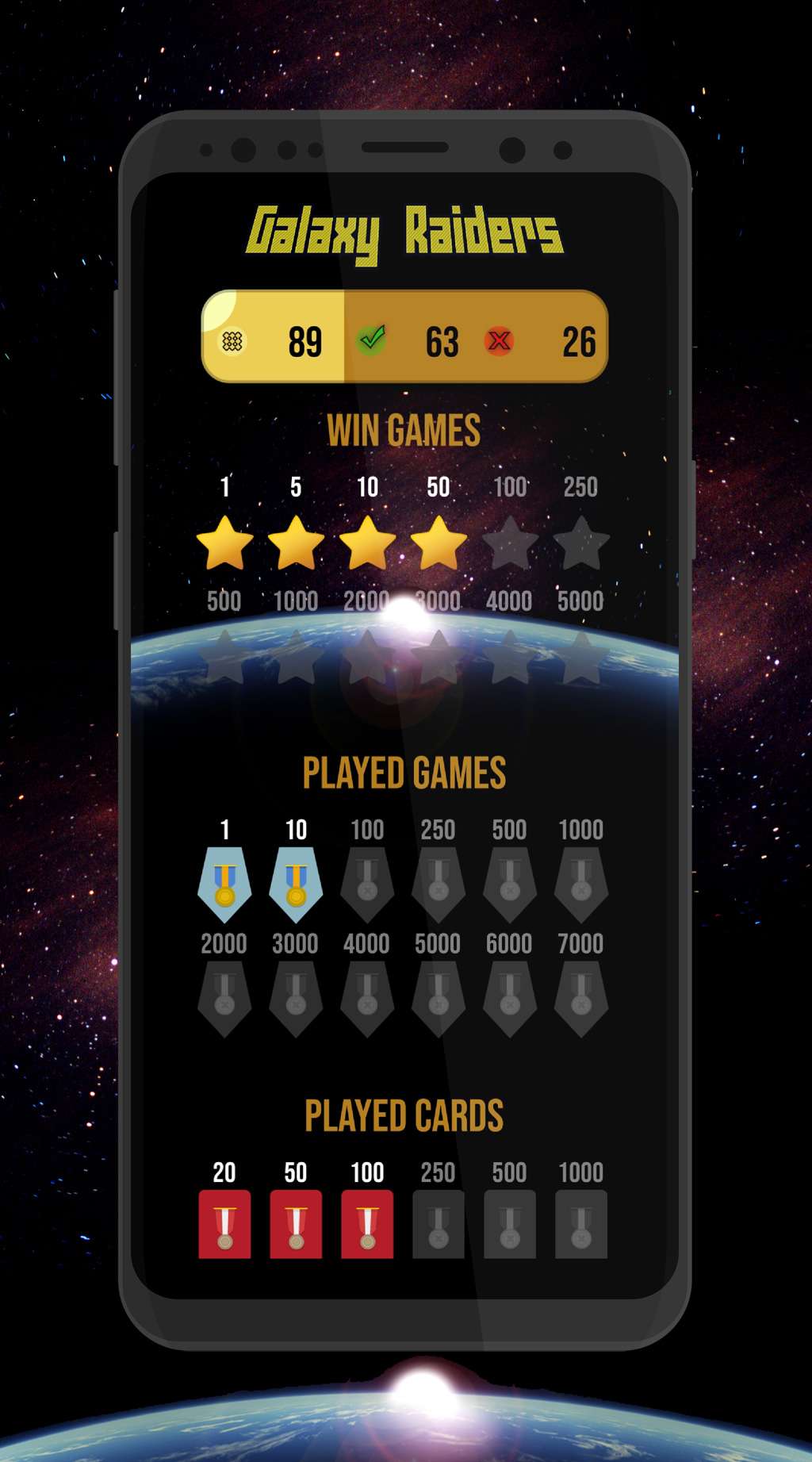 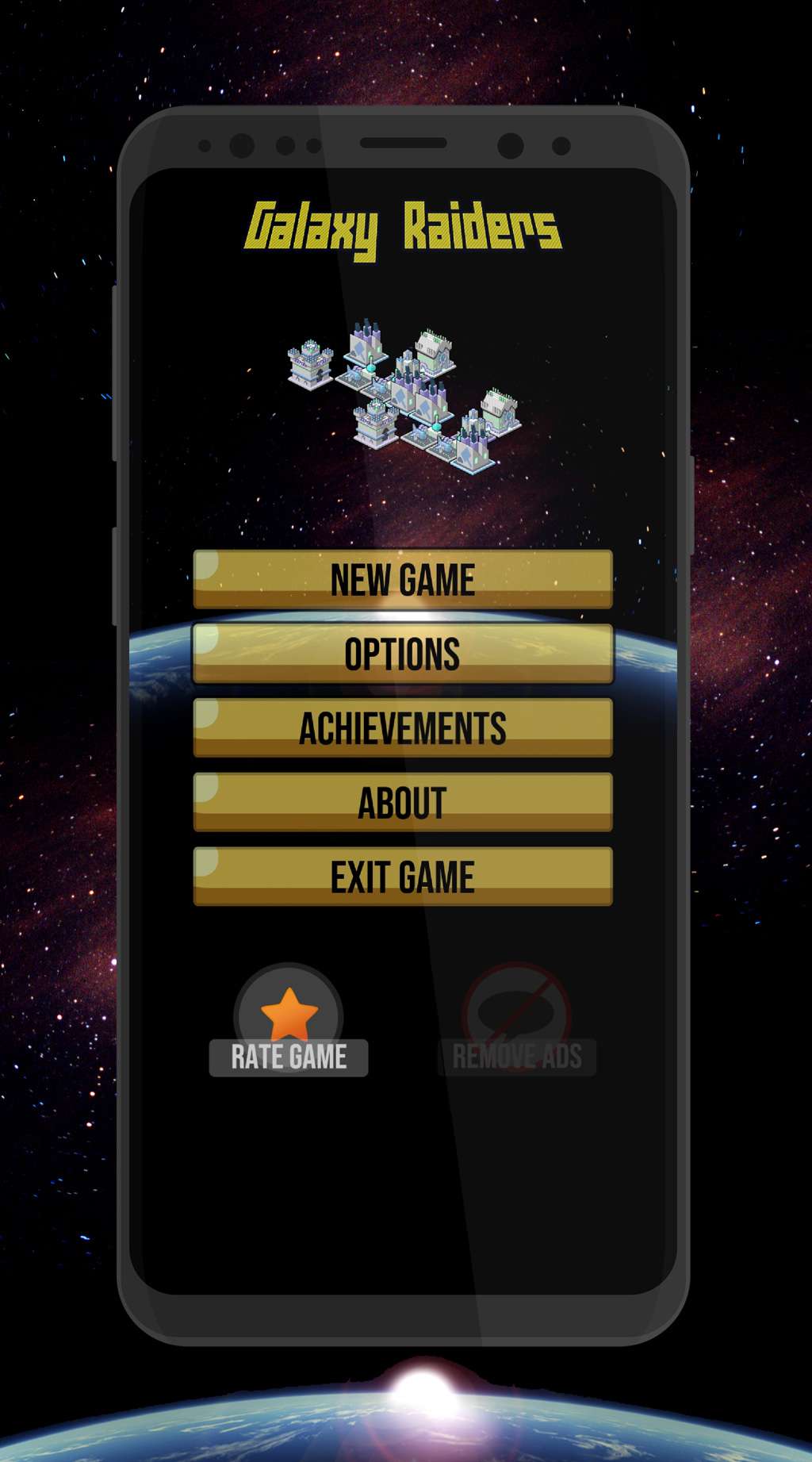 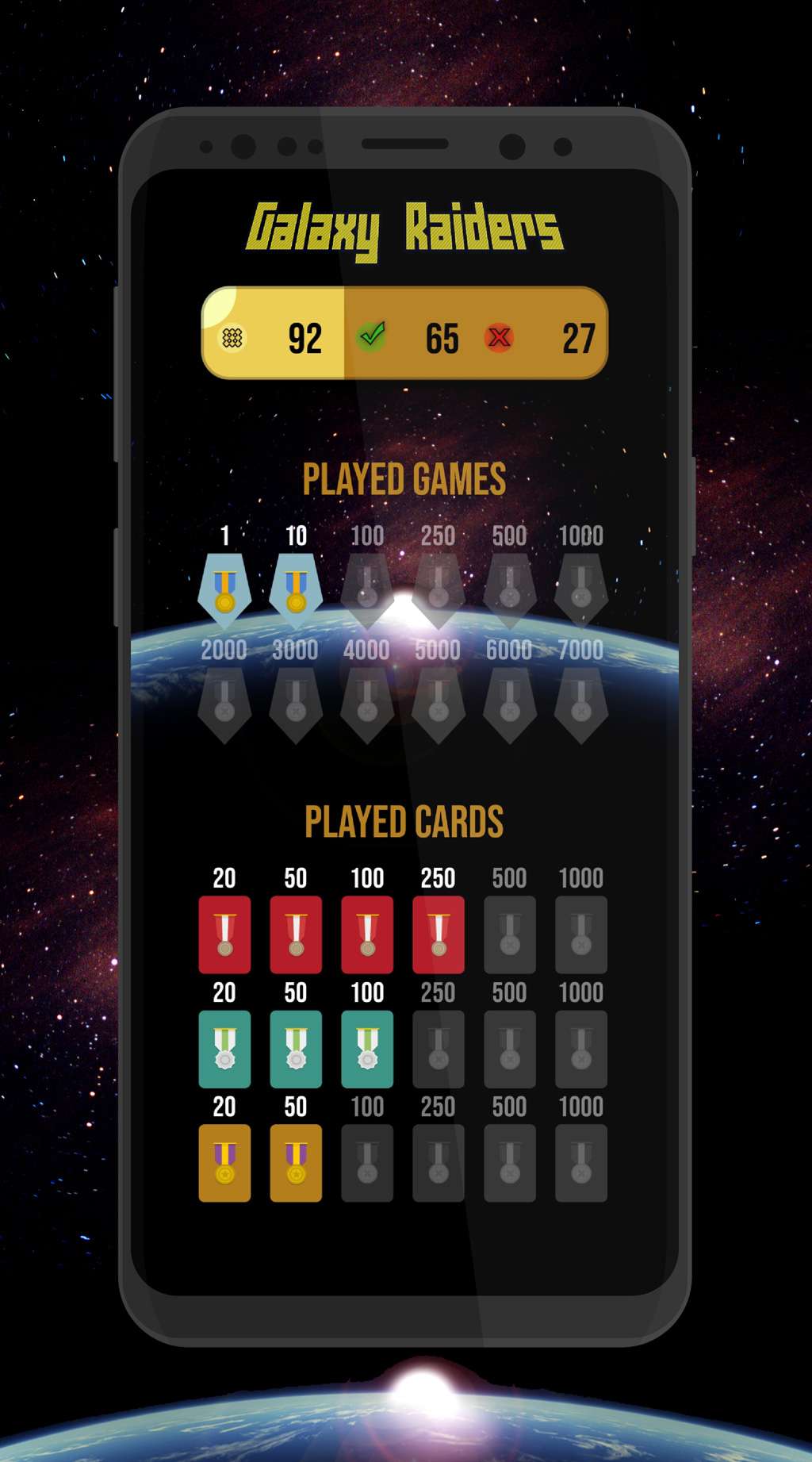